How to Fully Meet Your Expectations From Online Brand Promotion

By knowing the characteristics of these parameters for your company, it’s possible to manage the expectations achieved by the online promotion of products and services.

Back to Basics: Brand vs Direct Response Advertising

It’s symptomatic that in the areas of marketing and public relations, a large number of people who have something to do with these jobs, obviously have certain “gaps“ in knowing the basics of these areas because, most of them, have never had systematic education in marketing and/or PR. 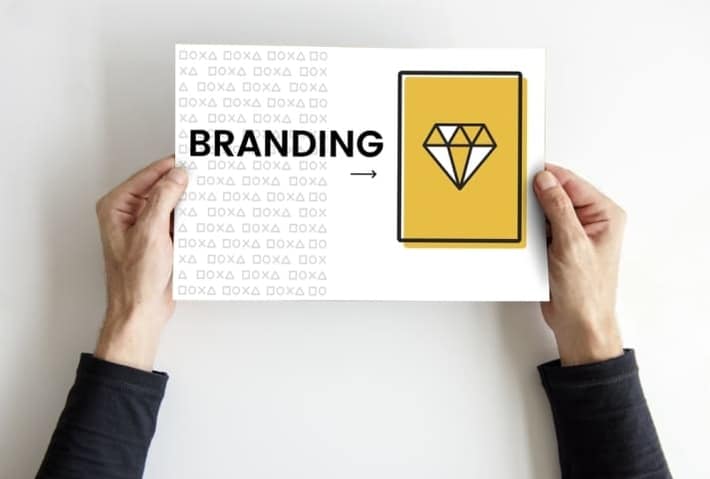 On the other hand, decision-makers in companies, especially in the field of marketing and PR budget, are very often not from these areas, especially when it comes to smaller companies where owners decide on all costs/investments.

In the case of the topic of advertising (on the Internet and outside it), there are some basic settings, which turn out to be unknown to a large number of people, and they determine the ways of advertising depending on the specific needs of the organization.

Brand or Direct Effects of Advertising

This type of advertising is applied to brands (company, product, service…) that aren’t known and where there’s an intention for a larger number of people from certain target groups to find out about the existence of the observed brand. This is a type of advertising that’s applied when launching new products and services, different types of company sponsorship, etc.

Unlike the case when the product/service or company isn’t known, we can all notice that a large number of well-known companies advertise themselves and their products. This type of advertising is the answer to the question of why e.g. Coca-Cola continues to advertise when everyone has heard about them. The main reason for the constant advertising of certain brands is the achievement of the so-called “top of mind“. It’s a brand state in the minds of consumers.

When you think of a certain toothpaste, you instantly think of “this and that” toothpaste. What you thought of that moment was your “top of mind” (association) for that product group. The assumption is that when you go to the store and buy certain products, you will opt for the product that represents the association for that group of products.

The problem starts from the moment when many overwhelm you with advertisements in which, for example, you have a female-oriented product of pads “with wings or without wings”. But that’s a whole new story…

When the types of advertising are placed on the “tray“, one question remains - how it happens that large companies generally have a problem with creating sales advertising campaigns, and small companies have a problem with achieving awareness in their target group. The answer is simple:
In large companies, there are usually people who are responsible for spending the adopted budgets and whose job is to spend the received money in a certain period of time. When the money received is large, the only thing that matters is how to spend the funds allocated for advertising as soon as possible and as easily as possible.

Unfortunately, effective advertising that brings good effects for sale usually doesn’t cost much, and it takes a lot of work to get desired effects. A little money spent and good effects are ideal for a company but they are a nightmare for someone who needs to do the job.

As a rule, small companies focus on efficient advertising systems that have the effect of increasing sales, which is quite logical. The problem arises when a small company starts earning enough funds and there’s a need for new employees with quality staff, who can get very nice salaries. Then begins the agony of looking for quality staff.

There are many examples of how, on the one hand, well-known companies (in the target group - they don’t have to be globally known, but it doesn’t hurt) have a very good influx of only quality staff, while unknown companies spend months hiring staff for positions with very good salaries and conditions.

Online brand promotion isn’t the only strategy you need to follow to meet your expectations. Promotion should be followed by quality web content/blog about which there are contrasting ideas on which web hosting is the best. There are great chances that you opt for WordPress given that 75 million websites run on this platform worldwide because it significantly improves marketing results. But, where to host it?

Since you’ll be spending a lot of time building your brand, and your clients will be investing plenty of money, choosing a good web hosting service should be on top of your priorities.

MySQL hosting goes well with WordPress websites but never select the first option that meets your needs. Instead, take the time to compare solutions on the market. The reputation of web hosting providers says a lot about them. Pick from one that has the best mixture of features that will keep your website/blog out of danger of having periods of downtime: speed, security, reliability, 24/7 technical support, and that enables growth opportunities.

Also, free trial web hosting is nowadays a thing, so make sure you try a host before you purchase.

The following is a brief description of 6 basic parameters that affect the performance of online promotion:

1) A Niche in Which the Company Operates

Very different effects can be expected in different industries, mostly depending on the development of competition on the Internet. The better the competition covers more supply and demand segments with its products, the lower the revenue/earnings threshold in which significant effects can be achieved only through direct response (ROI) promotion. 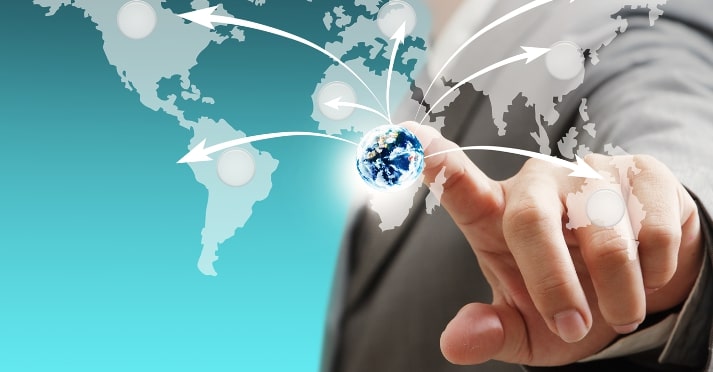 An example of a niche where very limited revenues can be generated by ROI promotion through a short-term effects promotion system (several thousand US dollars per month) is the sale of general technical products, as one of the areas with the most developed competition, globally. For higher revenues, it’s mandatory to include a promotion system with long-term effects, i.e. it’s mandatory to include branding campaigns that provide greater visibility.

For example, in the case of selling products for the female population with a higher margin, higher budgets can be allocated from the higher-margin to promote a more expensive product sold online. On its side, it requires a lot of knowledge in the field of promotion to be sold in a satisfactory volume.

In many parts of the world, it isn’t often that the margins for cheaper products are large enough in absolute value to create cost-effective campaigns with larger budgets based solely on short-term promotion systems (such as ROI campaigns on Facebook and Google), depending on possible sales volume in the campaign.

Also, the question arises as to what the sales cycle of a product or service looks like - how long it takes to sell one product, whether it can only be sold online, or whether online and offline sales must be combined…

3) The Target Group of a Campaign, Product, or Service

For example, with companies that sell products for everyone, where the target group can’t be clearly defined - for good effects of online promotion it’s very important to invest a larger part of the budget for branding types of promotion. With companies like this, campaigns with direct effects that make sense are tied to tracking user intentions.

One of the major problems of promotion, and which happens very often, is that companies don’t know exactly what their target group for selling products is, or what the characteristics of the target groups are. The less knowledge about customers, the smaller the direct effects of the promotion - because it’s unknown where and how to target potential customers…

It depends on the type of company from the aspect of developing awareness of the possibilities of (online) promotion whether and to what extent it will allocate sufficient or efficient funds for online promotion and use different types of promotion. All this in the context of product and service characteristics and market conditions.

This is the answer to the question of why most companies don’t understand that they need to give more funds for promotion, or they won’t work outside the ROI segment at the level of a month, etc.

For example, companies that are just developing an online sales website know that it takes time to invest and that the effects can’t be seen immediately. It often happens that even with smaller companies, a maximum budget is set aside for which not all effects have to be justified immediately, especially when the advantages of different types of promotion with short-term and long-term effects are well explained to such companies.

With companies that only use social networks for online appearance, there’s a lot of room to enhance online effects when creating a website that’s visible on search engines. It’s similar to companies that use only different types of advertisements for their online performance.

In the case of an example with a company that sells products or services intended for the general population, only certain types of ROI promotion make sense - Google Ads and SEO (targeting users). For example, Facebook for such companies can serve at the level of branding types of promotion, and ROI types on this social network have no effect.

The biggest problem for companies is the perception of SEO type of promotion, in which direct effects don’t happen immediately, but after a few months from the beginning of such activities (a type of ROI promotion with long-term effects).

It’s similar (but vice versa) with branding types of promotion that are most often done through short-term types of promotion but, if they are done well, they can bring good effects in the long run (the company becomes better known).

There’s a prejudice that branding (creating a well-known brand) is a very expensive “business“ with immeasurable effects. Just look at the offers for advertising on the Internet and calculate how much it should cost you to advertise on websites that address your target group. Not expensive, if done thoughtfully!

How to Survive Google Update Services

Business and technology. Digital Landscape in 2021

Top Tools for Content Audit to Boost Your SEO