Along with the people going mobile businesses and service providers try to fit in mobile devices in order to meet the market demand. There was a time when nobody would think about the digital experience in mobile devices. But the times change and then phones with better functionality arrived and tech experts thought about making websites accessible and easy to use for the audience. Mobile-friendly design and responsiveness became a great advantage for software development companies to focus on. But when smartphones arrived better opportunities were taken care of. Today people prefer using mobile applications over browsing websites. And a smart mobile strategy is always a good solution.

Mobile apps are easier to use. They are simple, and usually more speed as well as easily accessible, being everywhere with the user. But, choosing an app is neither that easy. When you make a decision about having your mobile application, you should consider several points to go in the right direction and focus on the best staff possible.

First of all, let me tell you that you may develop either cross-platform or native mobile apps. Cross-platform apps refer to the development process when a single app is launched for both iOS and Android (sometimes even web) operating systems. While in the case of the native, separate apps are created for each OS. Each of these approaches of mobile development is based on a specific programming language for mobile apps. Today we will speak about cross-platform apps development as usually, it is what the majority of businesses focus on. Below you will find some of the most fundamental points about cross-platform mobile apps development. Let me present the table of content in advance to make the points and structure of the overall material you are going to check out more clear.

Now let’s go on and discuss each of these points in detail.

1. Why do Businesses Rely on Cross-Platform App Development?

What else may be better for businesses rather than creating an app as the best possible cost-effective solution for their business success? Cross-platform applications are very effective in this regard. Developing only one app for different operating systems helps to save money as well as time and get a result that fits in different devices.

Cross-platform mobile development supports the creation of robust, reliable, and effective mobile apps. This means you also get an opportunity to reach a wider market that includes both iOS and Android OS users. 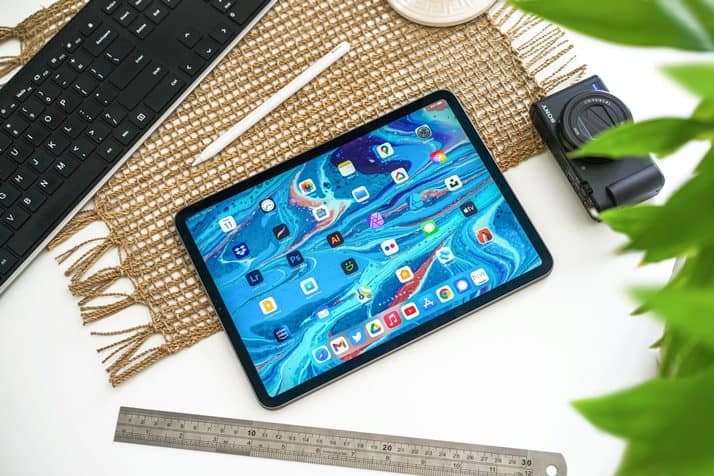 Many businesses have already put steps forward and experience their way to success. You should neither stay behind the competition.

2. What is the Best Technology for Cross-Platform App Development?

3. What is the Risk of Cross-Platform App Development?

Cross-platform developers find maintaining cross-compliance of apps with limited tools. Performance-related glitches can lead to poor user experience. If your business app manages more of a corporate and the user's data, then going for cross-platform apps is not a good idea as per security concerns.

The biggest challenge of creating a multi-platform application is how to manage the codebase. Typically, each platform requires unique code, meaning separate development and additional time for each platform. Lately, some tools have been created to let developers use a single codebase across multiple platforms. 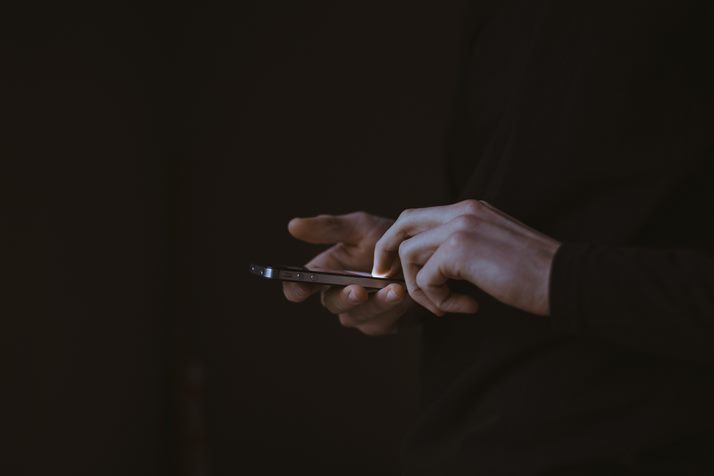 Being operated on different operating systems, cross-platform apps are more likely to face risks on UX (User Experience) and sometimes with functionality as the same code is used for different systems. So, sometimes it is not possible to provide the same experience for more than one device.

Probably, this is the greatest challenge of relying on cross-platform apps. However, this is something that can be fixed. There always comes a point when the same code is expressed in different ways in order to provide a better experience on different devices.

4. When not to Focus on Cross-Platform App Development?

When there is a choice, then there is also a situation when the second option is better. As for the cross-platform vs native mobile apps, you should focus on the native ones when you want to have an app either for iOS or Android OS. What is the advantage of having an app for both systems and face the challenge mentioned in the previous point, if your target market includes only iOS users or Android?

For instance, let us take this example. In the United States, the majority of smartphone users choose iOS. Accordingly, businesses that target the American market focus on native iOS applications.

5. What are the Limitations of Cross-Platform Applications?

They say that every bean has its black. And cross-platform mobile app development is neither an exception. Along with the great opportunities we have got and will get familiar with, here come limited design options, low speed, and code losses in the case of building a native app instead of a multi-platform one. 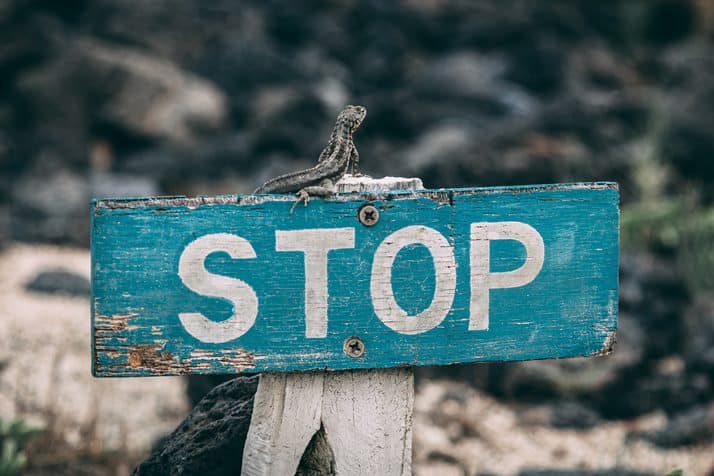 Most of the cross-platform apps can not use all inbuilt features provided by mobile devices, so their user experience is relatively poorer. The fact is that all the devices have their specifics and it is not possible to reach the same functionality with a single one-for-everything code.

6. The Biggest Value of Cross-Platform Apps

With cross-platform solutions, mobile developers mostly work with one codebase which handles iOS and Android and there is no need to build separate Android or iOS projects. Everything is in one place. Cross-platform applications are built as single projects but support different devices.

By the time you invest in developing a native app for either iOS or Android, cross-platform development provides you with an app that can seamlessly run across different devices and platforms. Such a faster and swifter app development can easily enable you to obtain the advantage of reduced Time to Market readily. The biggest values of cross-platform apps are:

7. Which are Some of the Best Cross-Platform Apps?

Many world-famous businesses and brands decided to trust React Native and develop a cross-platform app that supports both Android and iOS. First of all, we have the well-known and bright example - Facebook that released this framework. Wouldn’t it be weird if they did not use their own product? Yet, the funny thing is that the Facebook app is not entirely developed with its own technology. It was used only in some parts like Marketplace, Ads Manager, and Analytics. 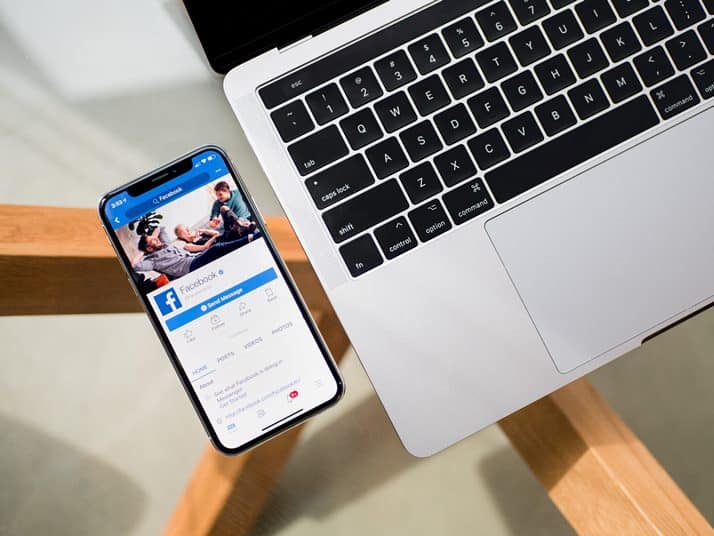 Another app that is done with this cross-platform tool is Instagram, which is now owned by Facebook. When it was acquired by Facebook, the engineers of the biggest social network started to think about how to implement their own technology into it. And that’s precisely what they did. Another example is Airbnb - an application that was once utilizing the framework but not any longer. They say, the business has a positive experience with this framework, but they needed something else, so they decided to switch to native application development. Other companies that offer apps - React Native app examples - include:

There are many more similar apps developed with React Native. You may also join the mobile competition and offer a good solution.

8. Will the Users Feel Any Difference between Native and Cross-Platform Apps?

Many people have misunderstandings about cross-platform apps. Considering the few weaknesses related to the design they think this is a really huge problem. And sometimes even users think this way, having a general opinion about app development. So, businesses want to identify if the users may feel the difference between native and cross-platform apps. 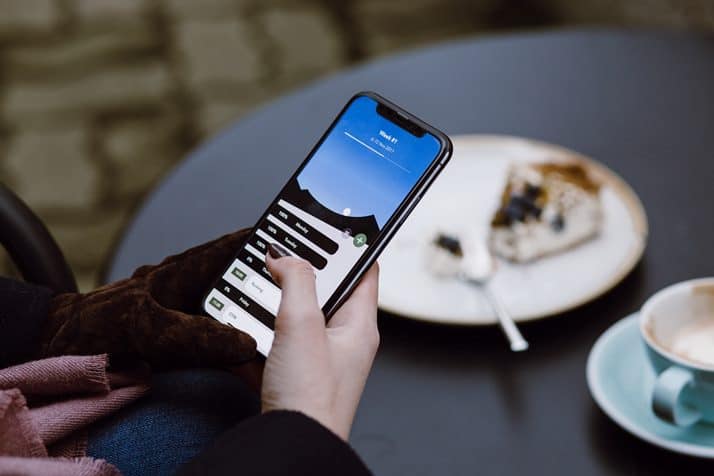 To be short, I’ll say, when done correctly, the end-user will never notice a difference between an app that was developed using cross-platform technologies or one with native. What really matters in this regard is the way the app is written. If done poorly, the end-user will easily be able to identify any issues. One thing to take into consideration here is that cross-platform app development may require a touch of extra styling in order to be indistinguishable.

Because of the nature of the single codebase, no matter what cross-platform tech you decide to use, it is impossible to treat it as if it were native development. Especially if you are expecting to get the same results. Nothing is perfect and you may find pros and cons in every product, service, technology, and even person. So, you just need to compare these points, consider your preferences, and choose the one that best fits your expectations, needs, as well as resources. Keep in your mind that many brands are already in the digital competition with their mobile apps. Create your own and join the flow. Your potential users are waiting for your valuable software.

In the end, I just need to let you know that you have an opportunity to get a free consultation with our mobile experts and take the first step to your success.

Why Do Mobile Apps Matter for Business?