The Importance of Modular Programming

One of the major concerns in software development while using traditional procedural techniques is when it refers to big projects where complications are around the large software project to be built.

In such projects that include thousands of lines of code, it becomes more complex to have a clear understanding of what any segment of code does. To overthrow the problem of a mix-up and the repetition of identical code in different stages of the project, modularity was designed. It aims at having codes designed in segments in such a way as to implement a specific function that can be assigned from any part of the program.

Related functions are put in one module. As the modules are independent, the overall software becomes a collection of functional units or it may also be sub-programs that make the complete program.

What is Modular programming?

As we may already understand, modular programming refers to simple designs, the process of subdividing any complete software program into separate sub-programs. In such a scope, the module is a separate software component that can often be utilized in a variety of functions along with other components of the system.

Identical functions are gathered in the unit of programming code. Yet, separate functions are developed as separate units of code and as a result, the code can be reused by other applications.

To a large extent, OOP (Object-oriented programming) is in harmony with the modular programming concept. Modular design in programming empowers several programmers to distribute the work and independently debug pieces of the program.

The Advantages of Modularization in Programming

As we already learned, sometimes, large projects include many programmers working on thousands of lines of code. In such an environment, it becomes easier to lose track of what certain code does or to introduce code that should be rewritten in anywhere else. To avoid similar poor-planning scenarios, modularization comes to help in programming. This intends to breaking up and organizing code taking into consideration the task it executes. In such a way, the code becomes reusable, easier to debug and manage. Let’s check out the most significant advantages of modularization in programming.

While working on quality assurance, debugging large programs, and following a website testing checklist, it may be mysterious how and when a bug occurs. This mystery may take much time for programmers as they search through all the lines of code in order to find out where the error occurred and what problems it causes in the program. 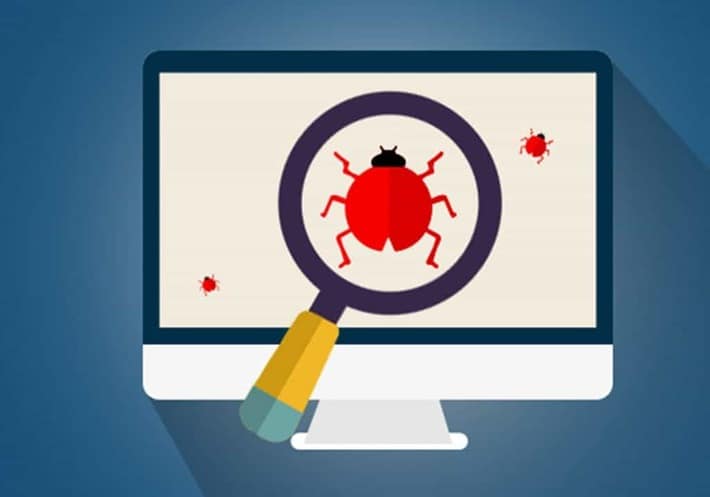 However, in case the program is created with modularity in mind, each task has its own individual section of code. As a result, if a problem arises in a particular function, the programmers realize where to look and how to manage a smaller portion of code.

The modular codes provide programmers with easy code reusability. In case certain tasks are classified into specific functions or classes, the programmers can reuse that specific code whenever they need to perform that task again. If any code is not organized into distinct parts, then it is more difficult, sometimes even impossible, to reference, divide, or complete that code in another programming context.

Modular code is a highly organized code. What does it mean to organize code considering tasks? It means that the programmers can organize each part of the code taking into account what it does. As a result, they can easily find or mention that code based on the scheme of their organization. And this is not all, other programmers who also work on the code get a chance to follow the organization scheme in order to read the code. This optimizes code for usability among several developers and decreases the level of trouble. 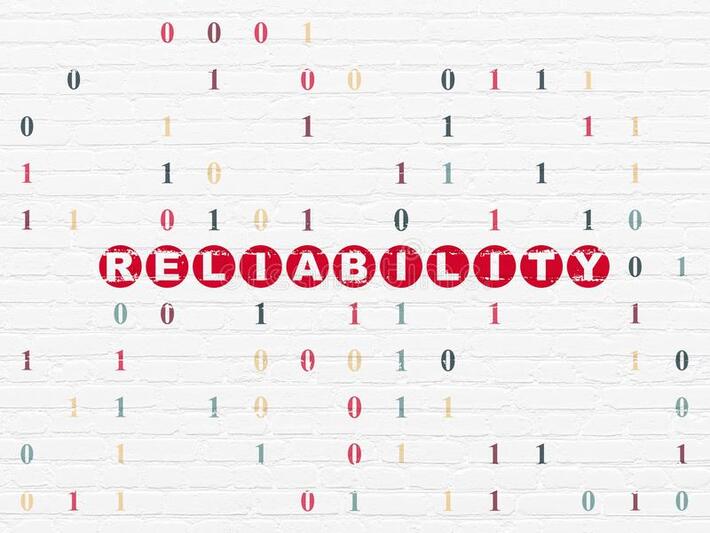 All the above-mentioned advantages add another big advantage which is reliability. The code that is easier to read, debug, maintain and share always runs relatively smoother with fewer errors. This becomes a necessity while working on large projects on which hundreds of developers work. All developers must either share or work on code that must associate with code by other developers in the future. Code modularization is a necessity while creating complex software reliably.

As we already learned, this strategy breaks down the process into more manageable sections. While building a large software program, sometimes it is difficult to stay focused on any single piece of code. Therefore, if it is broken down into individual tasks, the process does not seem as complex. Thanks to the modular design, developers stay on task yet, avoid being confused by the concerns that there may be much to implement with a certain project. 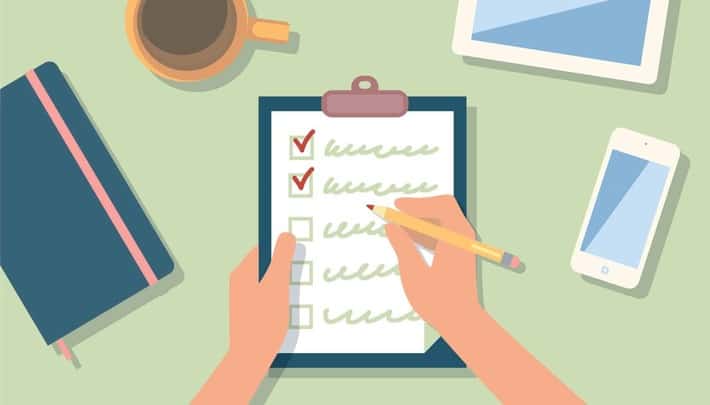 Modularization in programming allows for team programming. Team leads split the large job up into their large team of programmers. As a rule, every programmer is given a specific task to implement as part of the complete program. In the end, all the work done by different programmers is combined to create the entire program. It increases the speed of the work and provides specialization. 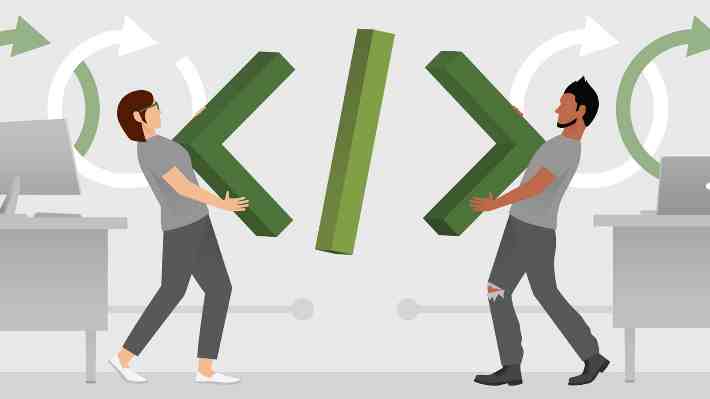 Modularization in programming also improves the quality of a specific piece of code. When the overall program is broken down into smaller parts and each person takes responsibility for a certain section, the quality of every separate section is improved. In a situation when the programmer does not need to concern about the overall program, he focuses on the quality of his individual piece of code. In the end, when all the parts are combined, there is a fewer chance of meeting errors that are likely to be found overall. 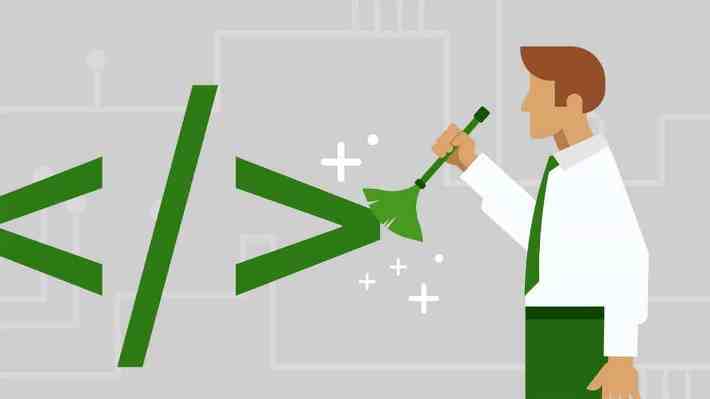 Modularity exists in programming only for the human side of development. Computers don’t require the code to be divided into smaller sectors to be able to run it. It's only the cognitive limitations of humans that force to implement code in smaller pieces.